This Mr. Freeze aimed to make a bad name for the dynamic duo and publically humiliated them. He later held Gotham City to ransom by demanding a fee of millions or else he will freeze Gotham City back into the ice age. For me this Freeze had the best bat-trap by trying to turn our heroes into frosty freezes (lollipops).

William Dozier – “Otto I had known for a long time, and he called me from New York and said ‘Bill, I must do a “Batman.” If you don’t do a “Batman” my children won’t let me come home.'”

Otto Ludwig Preminger was born on the 5th December 1906 in Austria. He arrived in the United States in 1935 where he made a name for himself as a successful director at first. Later of course, he was involved in the acting.

Otto had a great talent in films and television however, he was a rotten person to work with. Many cast members on Batman have spoken out on this matter about how rude and difficult is was to work with Otto. Alan Napier who of course played Alfred had reported on several interviews and documentaries that Otto really got him angry, not only when they filmed his Freeze episodes but when Alan worked with him on another production prior to Batman. Apparently Otto would rudely remark “Concentrate” to you if you messed up your line etc.

Otto’s unpopularity was clearly seen when he was not asked to return as Mr. Freeze on Batman, instead Eli Wallach played Mr. Freeze in the diabolical snowman’s next appearance. Otto died on the 23rd April 1986 in the United States.

Otto Preminger is the second out of three actors to play Mr Freeze. 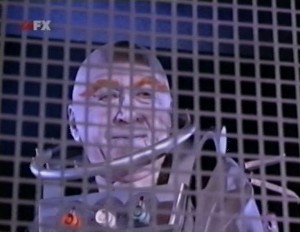 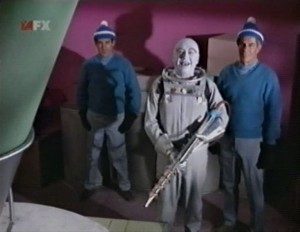