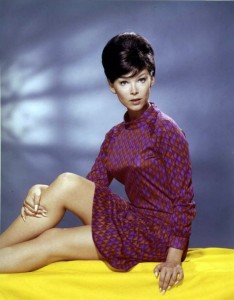 A statement on Yvonne’s official website says the actress had been suffering from breast cancer which had spread to her liver. “In the end, her mind still wanted to fight but her body had given up”.

Yvonne was born on the 16th May 1937, in her early life before her television career she was trained to be a ballet teacher. She gradually moved into acting during the 1950s. Before appearing on television she starred in a few films including; “The Young Land, The Gene Krupa Story, and High Time. She even played alongside Elvis Presley in “Kissin’ Cousins”.

During the mid-1960s Yvonne moved from film into television, where in 1965 she appeared in “The Man from U.N.C.L.E”. More famously she played as “Marta” (a green skinned Orion) in the third series Star Trek episode entitled “Whom Gods Destroy” in 1968. Of course, she played Batgirl from 1967-68 on “Batman’s” last season which came to be her most famous role.

She died on Monday 17th August at her home in the Pacific Palisades, with her close family. 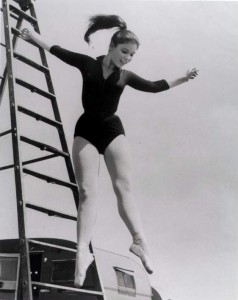 Wishes going out to her family. God Bless!