He is basically Commissioner Gordon’s right hand man and will step in for him if he’s away.

William Dozier (Executive Producer) – “I was interviewed by a reporter in Boston…. She told me that all the Irish cops in Boston were quite concerned because this Irish cop Chief O’Hara was such a dolt. So I quickly assured her that this is Gotham City, nothing to do with Boston, if necessary I would come there to personally apologise to all the Irish policemen in Boston. But they all watched the show anyway, they got a great kick out of it!” 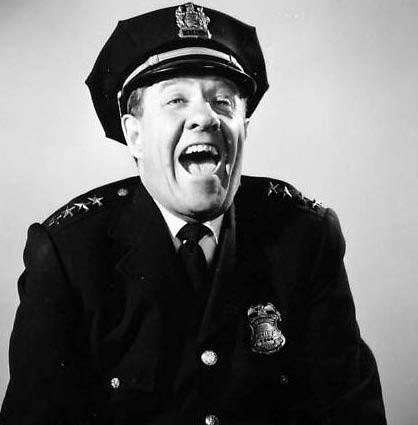