Gotham City Police Commissioner James Gordon, calls Batman and Robin when there’s trouble in the city. He is Barbara Gordon’s (Batgirl’s) father, but he doesn’t know that.

“I was trained to know every line like I know my own name, but to say it like it was being said for the first time. Acting is a means of earning a living to me. That is all.”

In 1966 at the age of 67, he took on the role of Commissioner Gordon in Batman. He never was one to cut up and took his role very seriously on the Batman set. He detested wearing make up and in his role, he never felt it was a comedy.

Occasionally he became angry at Stafford Repp when he felt his Irish brogue was a little too thick or Adam West for laughing at a line. Neil always was the polished professional and in his portrayal, he was one of the few who could sound believable in some of the funny lines he spoke

William Dozier (Executive Producer) – “Neil Hamilton worked with me before once or twice, been in the business for 48 years and had only met him a couple times really, we were just casual acquaintances. But I had never at any time saw anybody else in the role as Commissioner Gordon but Neil Hamilton. To me is the all-time square public servant, honest, exemplary and monolithic to the dedication of his job” 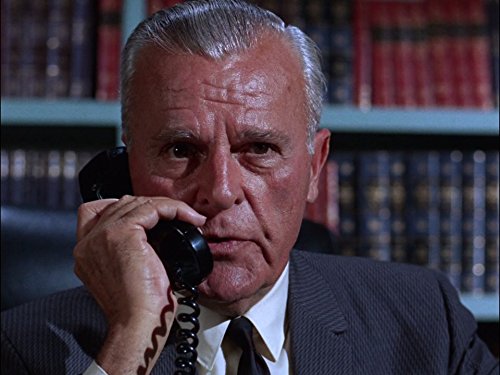