Behind the Green Hornet mask is Britt Reid, the publisher of “The Daily Sentinel” newspaper and long time rival of Bruce Wayne. The only people who know the true identity of the Green Hornet are; the District Attorney, Casey Case and of course Kato. Normal everyday citizens and the police force believe that the Green Hornet is a super criminal but instead he fights crimes and dangerous criminal gangs. 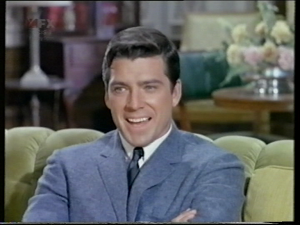 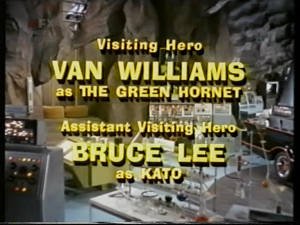 The Green Hornet arrives in Gotham City to get to the bottom of the crimes in the “Pinkchip Stamp Factory” where Colonel Gumm is taking advantage of Miss Pinkston’s legit stamp factory to become the centre of his crimes. Commissioner Gordon is alerted by Miss Pinkston who notices the Green Hornet’s famous car “The Black Beauty” outside her factory from her apartment window, that the Green Hornet are in town and think that he is causing trouble, so of course Batman is called.

Batman somewhat realises that the Green Hornet is not the trouble maker that everyone believes him to be and does assist him in crime-fighting. 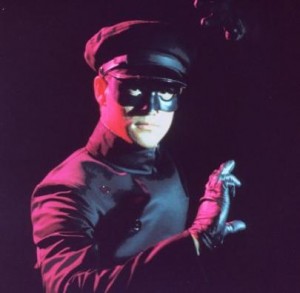 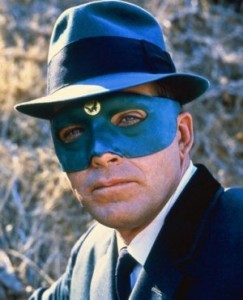 If you remember, this was not the only time that Green Hornet and Kato appeared on Batman. They both appeared in a Batclimb during the episode “The Spell of Tut”.

I am just going to mention the other main characters who appeared in the Green Hornet television series who did not appear in Batman. On the right is the actor/actress, on the left the character name: 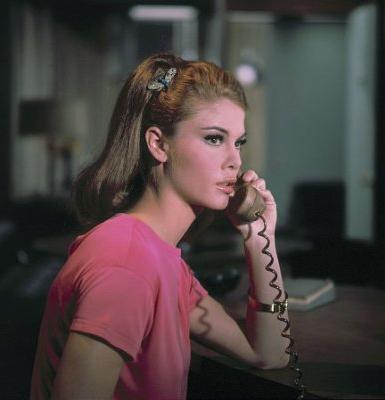