Warden Crichton is the warden for Gotham City’s Penitentiary. He always aimed to reform criminals instead of just punishing them. He had many theories or ideas for rehabilitation for example on his very first appearance he says that in a prisoners last few days, he allows them to wear there own clothes, rather than prison issued uniform, in an attempt to ease them back into normal society.

The character appeared in nine episodes which are;

He is almost always only seen inside Gotham Penitentiary. Apart from his season one appearance where he shows our heroes a video tape recording of Penguin in his last few days in his prison cell. His most notable/prominent appearance was in the season two Ma Parker two-parter, where Ma takes over the prison and the Warden becomes her defenceless puppet.

Warden Crichton was played by David Lewis who I have not got a lot of information about. David was born on 19th October 1916 in the USA and died on the 11th December 2000. He had won 3 awards as an actor, all of which were soap awards for playing as Edward Quartermaine in ‘General Hospital’. 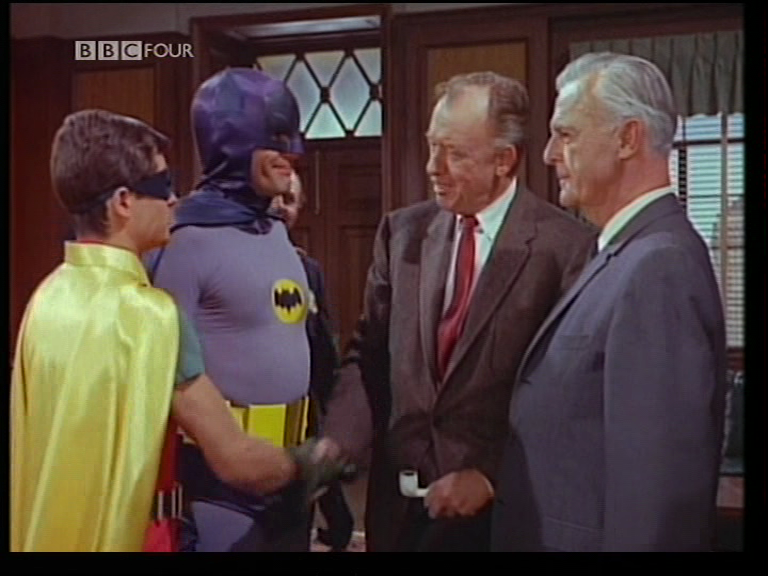