After Black Widow robs the American National, Beneficial, Commercial, Diversified, Empire and Federal State Banks, Batman concludes that Black Widow is robbing banks in alphabetical order. She stole from the banks easily, by using her special ‘brain short circuiter’ which turned men’s minds under her power!

We don’t get much information about her background, other than she is a widow of Max Black, who she loved dearly. As well as short circuiting minds, she was able to freeze Batman for a short amount of time to allow for her getaway. In my opinion, she had one of the best lair’s in the series – like all spiders she was found hiding underneath a house. However, the clever part is she had two lifelike robotic speaking dummies of grandparents rocking on at the front of the house – this outwitted even the dynamic duo initially – a perfect factor to any villain hideout surely?! 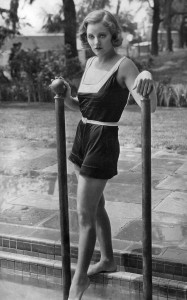 Her father was a member of the Democratic Party and was a Speaker to the U.S. House of Representatives from 1936-40.

She moved to London in 1923 as she had no success in New York. She later became a popular actress in the West End. After starring in several major productions, she gained the attention of Paramount Pictures executives and returned to the USA. Thus sparking her career in television.

She won critical acclaim with her performance in the Alfred Hitchcock film, Lifeboat in 1944. Lifeboat was based on a story by John Steinbeck and concerned the occupants of a lifeboat after a ship is torpedoed by a German submarine. During filming several of the crew complained she never wore any underwear!

She was known to lead a wild life. Her threw parties which her friends claim never ended, guests would bring their own pyjamas and she would always shout: “First person to fall asleep is a shit!”

“Nobody can be exactly like me. Sometimes even I have trouble being me!”

Her trademark catchphrase was to call everyone “darrrhhhhling” which as you know watching her as Black Widow in Batman, she used the catchphrase even in the series.

Tallulah had a troubled personal life in with the media. Rumours and exploits about her sexuality and marriage were rampant. Her personal assistant and later actress Patsy Kelly claims they both enjoyed a sexual relationship together, being divorced and suspected of being gay was highly controversial during her lifetime.

“I’ll come up and make love to you at five o’clock. If I’m late, start without me.”

On the set of Batman, backstage crew spoke very highly of her. Her hairstylist on set went on record saying she was a riot, funny and charming character.

The Black Widow was Tallulah’s last ever performance. As she appeared in Batman in 1967 then sadly died in 1968 of complicated double pneumonia with a high possibility of “Hong Kong Flu” which was spreading worldwide at the time.

Tallulah’s screen credit on the show was “Miss Tallulah Bankhead”.

The story just about made itself onto the show. During the end of the second season, TV ratings were falling and the network ABC preferred the use of well-known villains which had been used before. To add even more doubt, ABC felt that out of all the ‘new’ villains written into the series, the male characters were more popular than female. One of the series producers Howie Horwitz on the other hand loved the script and the concept of Black Widow as a villain thus the episodes were filmed. 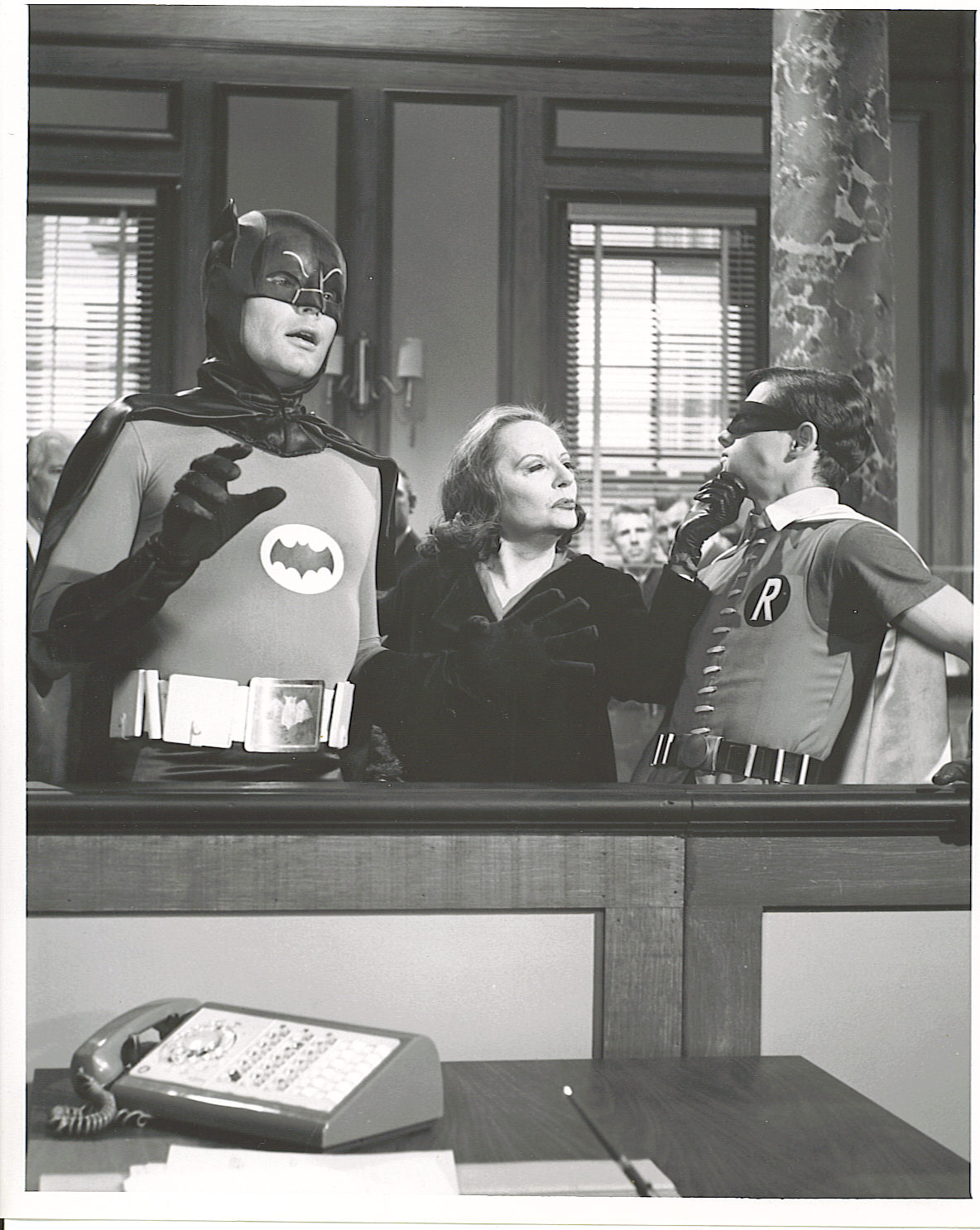