Eartha Kitt took over the role of Catwoman for the third and final season of Batman.

Stanley Ralph Ross (Writer): “The reason Eartha Kitt replaced Julie Newmar during the third season was because Julie was doing a movie at the time. I think it was “McKenna’s Gold”. 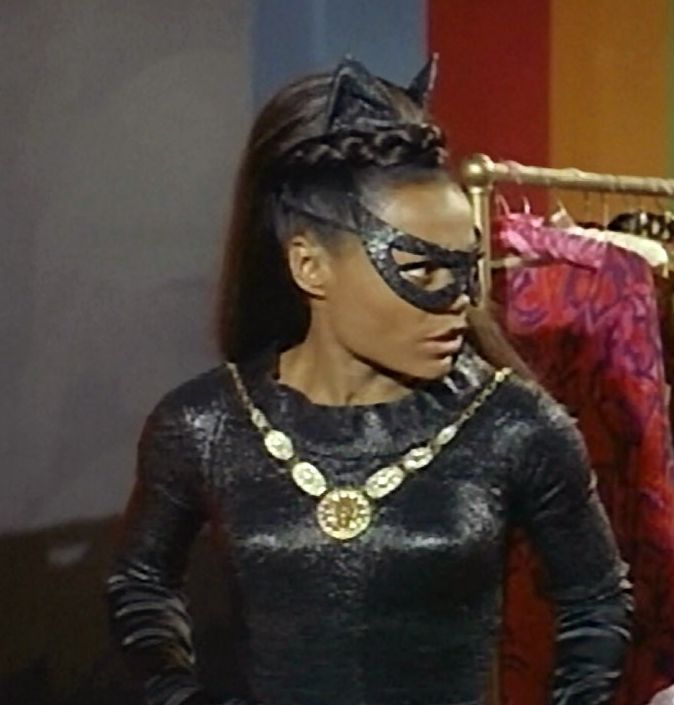 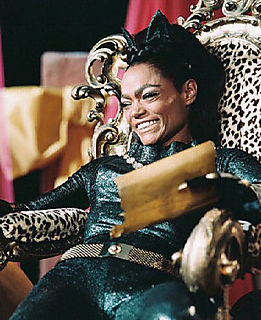 For me personally, Eartha Kitt’s portrayal of Catwoman is one of the best parts to watch in the third season. Don’t get me wrong, I am not knocking Julie Newmar’s portrayal which infact is my favourite. However, Eartha brought a more serious and ruthless Catwoman to the series. In a way she brought the character back to Julie Newmar’s inital portrayal in the first season before the love interest side to the character came out during the second season. Argubly, Eartha lacked Newmar’s statuesque sexiness, nethertheless the usual romance between Catwoman and Batman was missed, in part, probably due to Eartha’s race.

“We felt it was a very provocative idea,” recalled producer Charles FitzSimons about executive producer Bill Dozier’s selection of Eartha Kitt as Catwoman; “She was a cat woman before we ever cast her as Catwoman. She had a cat-like style. Her eyes were cat-like and her singing was like a meow. This came as a wonderful off-beat idea to do it with a black woman.”

Yvonne Craig (Batgirl) – “I thought Eartha was perfect because she was very catlike anyway. And I liked that she was my size. I could beat her up. I came up to Julie [Newmar] bellybutton. Not good in a fight.”

Alan Napier (Alfred): “Julie Newmar was the best Catwoman, but Eartha Kitt was kind of marvellous. She did complain a lot on the set though.”

“As long as that audience gives me the type of applause that they gave me tonight, why shouldn’t I go on?”

Eartha Kitt had rather an remarkable life, not just on stage as a singer or actress but politically too. Her mother sent her to live in Harlem, New York when she was only eight years old. At the age of 16 Eartha joined Katherine Dunham’s dance group which toured overseas. She made her film debut in 1950 appearing in the Orson Wells title “Time Runs”.

About a year after appearing in Batman what was a great life turned into decline. In 1968 she attended a luncheon at the White House where she told Lady Bird Johnson her opinion about the Vietnam war. This resulted in her effectively being blacklisted, from 1968 until 1974 she only performed outside the USA. She went on record saying; “I was rejected artistically, emotionally and personally. I remember thinking, my own mother had given me away and now my country didn’t want me either!”

She had a great relationship with the gay community in the US as she felt they were the only people who stood by her during her difficult period of time. She regularly attended gay rights movements becoming a strong activist for the gay equal rights movement. 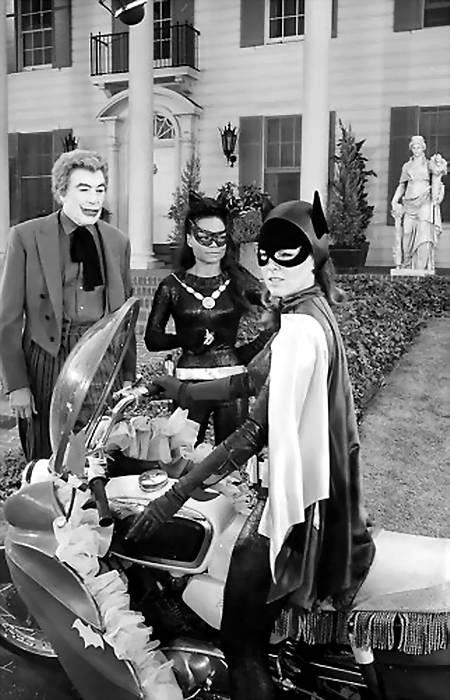 The sexual attentions between Catwoman and Batman were no more when Eartha took on the role, this was because Eartha was an African-American and Adam West was not – was not suitable for the 1960s. Instead the idea was to create a love interest between Batman and Batgirl.

Eartha’s Catwoman drove around in the “Kitty Car”. Julie’s Catwoman had, in my opinion, the less impressive “Catalackt” (unsure of spelling!) 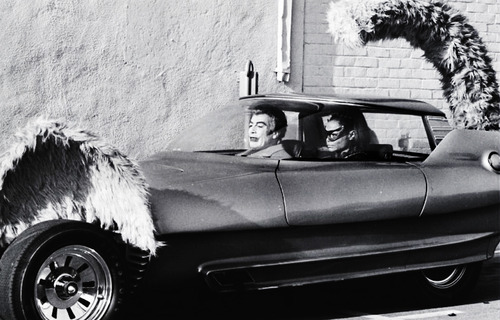 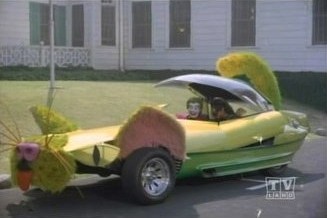