“A super smart villain who’s brain is too big for his head. He has a soft spot in his cold heart for anything that has the word egg in it.”

Egghead made his first appearance in the second season with a very clever caper, he stole the Gotham constitution and found a clause which enabled him to take control of the city, even gave himself powers to expel the dynamic duo from Gotham City. His moll (or secretary) Miss Bacon was writing down his every move so Egghead could publish his own book entitled “How to become a better criminal”. 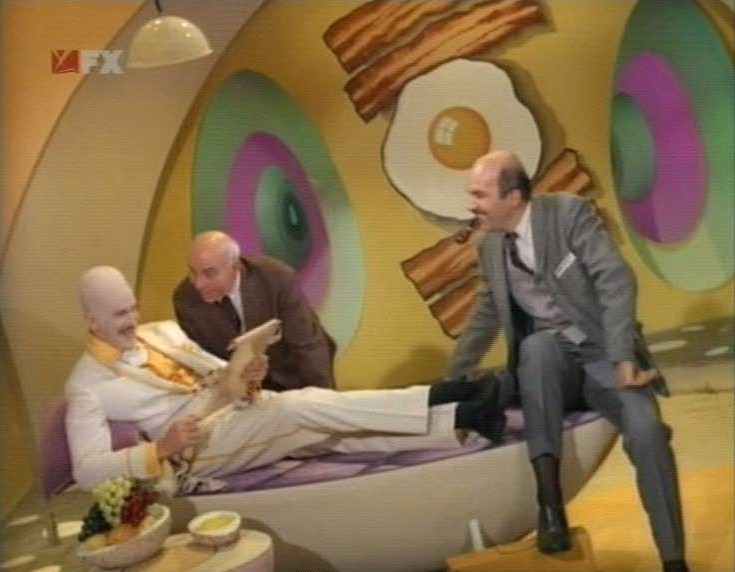 Naturally his first caper was thwarted by our heroes however, Egghead makes a return in the third season alongside his soon to be wife Olga. For me his engagement with Olga did not do Egghead justice, as he did not seem the super smart criminal like he was in the second season, he was not as rough nor tough, instead he was rather screamish.

Egghead was quite a common villain in the show, appearing in five episodes.

Egghead was considered the smartest villian in the world! 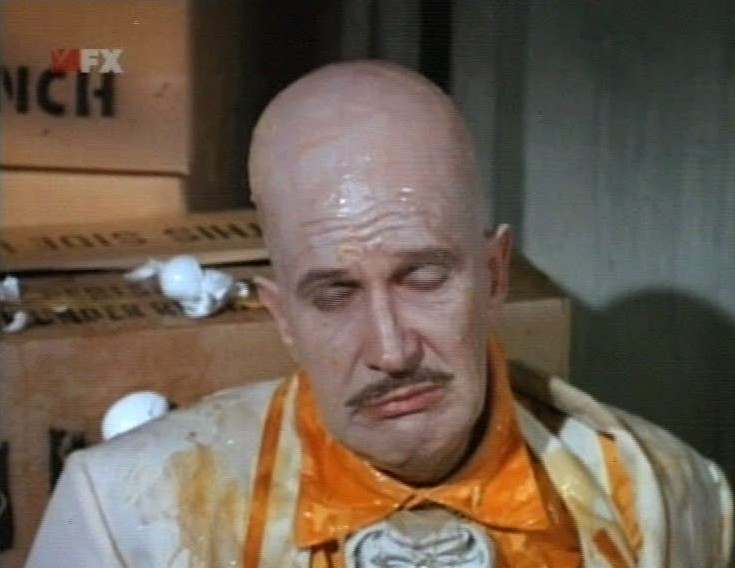 There was a big egg fight at the end of the episode (#48 “The Yegg Foes In Gotham”), and I was required to hit Burt Ward with an egg. The crew was fed up with Burt, so they had me throw two dozen eggs at him, and he had to stand there and take it”.

“I was thrilled to be on the Batman series. I really thought that it was one of the most brilliant television series ever done and I still think so. The imagination and the creativeness that went into these shows was extraordinary. They were ahead of their time.” – Vincent Price

Actor, writer, and gourmet, born in St Louis, Missouri. He traveled through Europe, studied at Yale, and became an actor. He made his screen debut in 1938, and after many minor roles, he began to perform in low-budget horror movies. Subsequently, as we all know, Vincent had a long and well established career in film. Particularly in the horror film industry where be became known as ‘The King’.