Her original name was Lulu Schultz before she married the South American billionaire Luigi Lasagne. Luigi left her after three weeks as he thought she was only after his money (true), all that Lola got from her marriage was a racing horse called Parasol. 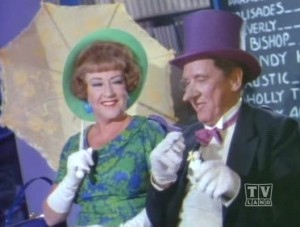 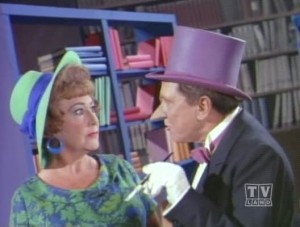 Lola is a childhood friend of the Penguin, apparently she used to steal kid’s braces with the Penguin, who in turn was trying to steal the teeth! Lola can usually be found with one of her priceless parasols which she used to sell for eating money after her divorce. 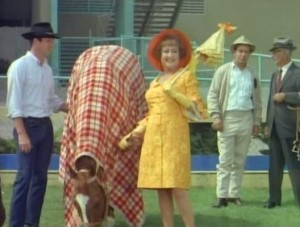