Lord Ffogg runs an all girls finishing school, which acts as a front for a school for female villains. His sister is Lady Penelope Peasoup. Lord Ffogg is infamous for his smoking pipe, which he frequently uses to fog up an entire room to ensure his getaway or crimes go ahead smoothly without worry of being seen. As well as his fog, he used to divert attention away from himself by pretending to be unable to walk – he wore a foot cast and told people he was suffering from gout.

Rudy Vallée portrayed Lord Ffogg in 1968, for the third seasons three part ‘Londinium’ episodes. Rudy is probably best known for his career in music, being one of the earliest crooners. If you’re interested in his music career, his albums and singles for ‘Rudy Vallée & His Connecticut Yankees’ can be found on this Wikipedia entry.

His film and television career spans across 7 decades from the 1920s-1980s, notable television appearances include; December Bride, Here’s Lucy and CHiPS.

Rudy had a notorious reputation for having an aggressive character – especially during rehearsals with his orchestra. Following the divorce of his second wife Fay Webb, she went on record to say he is foul mouthed, violent and a serial adulterer. Rudy always refuted the statements made about his character. He was also reported to be controversial during the filming of Batman.

Yvonne Craig; “Rudy Vallée was one of the worst people I have ever worked with. Which was disappointing as I had looked forward to be working with him. He’d been in the business for a hundred years and he came on set and he was an absolute churl. He was the meanest, just awful. It was a three parter and we thought we couldn’t get rid of him. His cohort Glynis Johns, was a dream!” 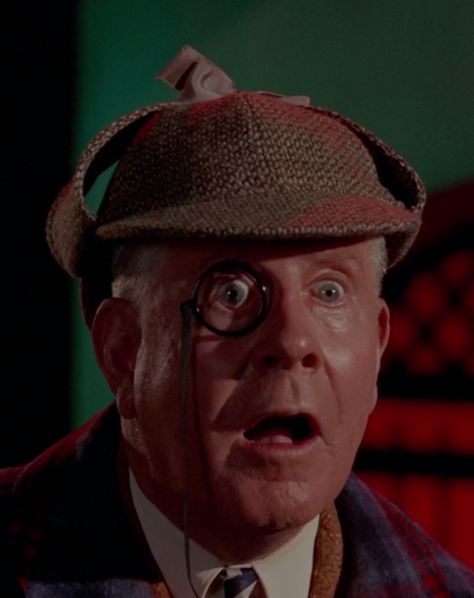