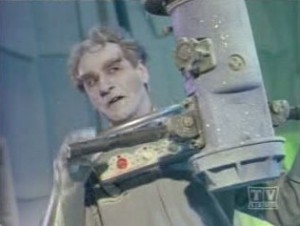 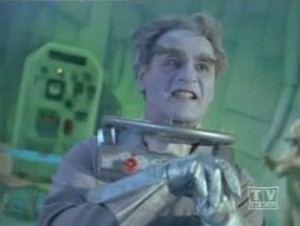 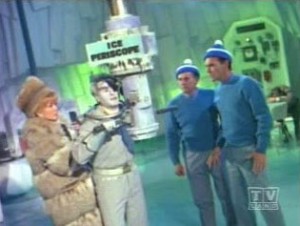 Eli served for his country in the second world war then after pursued in an acting career due to his love for drama. Eli played the third Mr. Freeze in the Batman TV series which was also the character’s last appearance. The previous Mr. Freeze was played by the incredibly unpopular Otto Preminger, which is the main reason Eli replaced him as Freeze.

“When my kids were little, they’d always plead with me to appear on ‘Captain Kangaroo’ or ‘Batman’ or ‘Rawhide,’ ‘Howdy Doody,’…. Otto Preminger (who created Mr. Freeze) was unavailable for one sequence, so I stepped into the character, with his German accent intact. I was a little Batman and Robin since I was heavy, but it was fun for me. For years afterward, i was respected and honored by my kids. Later I did Trader Eli on ‘Captain Kangaroo,’ but received only half the kudos that I got for Mr.Freeze!” 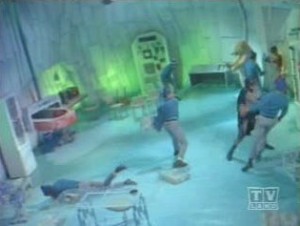 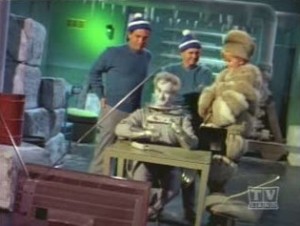 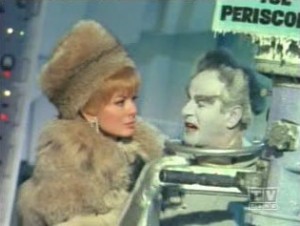