Jervis Tetch aka the Mad Hatter has an incredible obsession for hats, his crimes involve stealing hats to add to his collection, his biggest prize of all would be Batman’s cowl. In his first caper he kidnaps the jury who convicted him previously and of corse steals their hats. When he returns in the second season, he is still after Batman’s cowl and revenge against him. He also uses radiation to turn the Batman cowl pink (pictured below). Oh yes, you better watch out for his mesmerizer which pops out of his tricky hat! 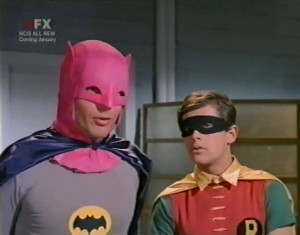 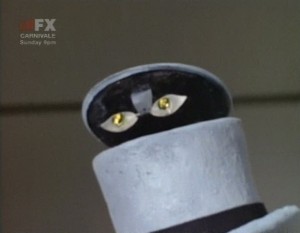 Born on the 30th January 1914, David Wayne had a difficult and upsetting start to life as his mother died when he was four, not only that, he had to live through the hard times of the second world war. David began acting at the Michigan University whilst working as a statistician. His first role in films was a small part in “The American Way”. After that the second world war broke out, David was rejected for service but he still volunteered as an ambulance driver in Africa. After the war he returned to the States where he appeared in many films and television shows including; “Dallas” and “The Good Life”. David Wayne died on the 9th February 1995.

Both of Mad Hatter’s stories in the series are based on Batman comics.

The Mad Hatter is also known as Jervis Tetch. 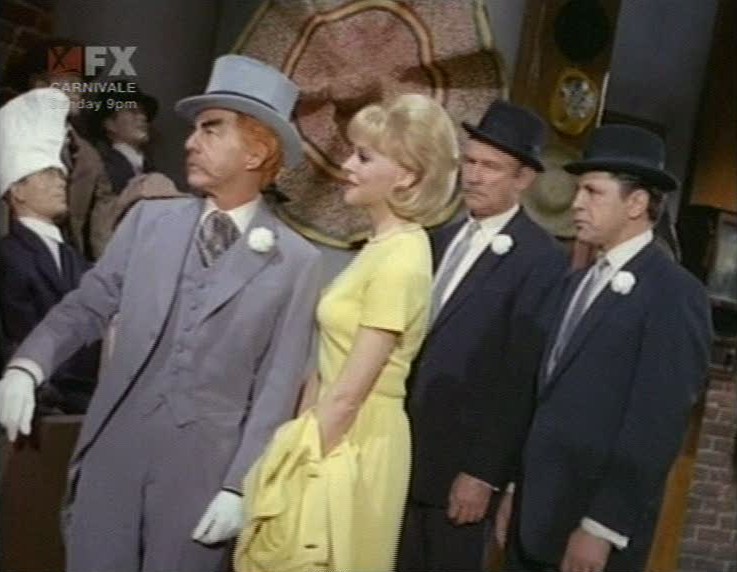