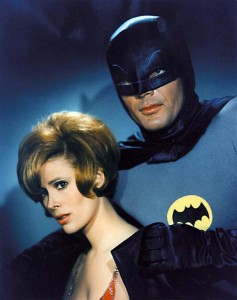 She became the only person to die in the batcave, also she was of corse the first moll ever. Don’t forget, without her the batusi wouldn’t have been possible!

Picture from; http://catwomanfan.com/other-ladies/jill-st-john/ (highly recommend this site, loads of information and pictures for Jill St. John) 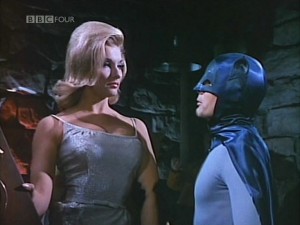 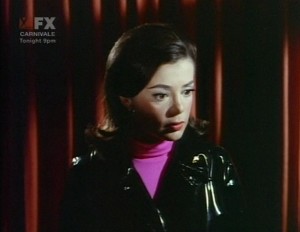 Episodes: “A Riddle A Day Keeps The Riddler Away/When The Rat’s Away The Mice Will Play”
Villain: The Riddler 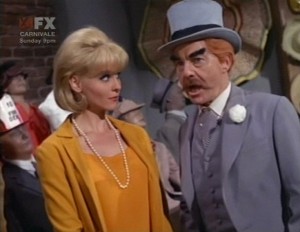 Episodes: “The Joker Goes To School/He Meets His Match The Grisly Ghoul”
Villain: The Joker

Susie is a cheerleader at Dick Grayson’s school, she later sees her wrongdoings after the Joker attempts to murder her with poisoned perfume but Batman saves her. She’s the first example of a rehabilitated moll. 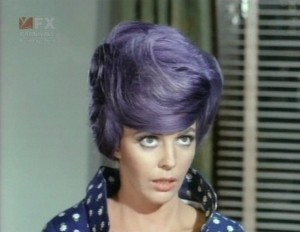 Episodes: “A Ring Of Wax/Give ‘Em The Axe”
Villain: The Riddler

Sees that “crime doesn’t pay” at the end of the second part, but Batman tells her she’s too late. 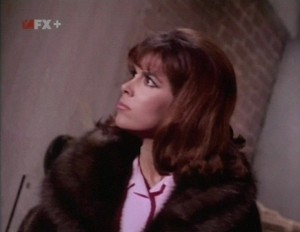 Episodes: “The Joker Trumps An Ace/Batman Sets The Pace”
Villain: The Joker 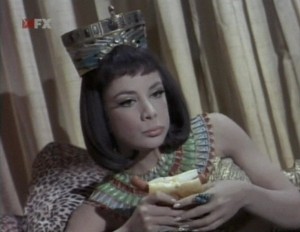 Episodes: “The Curse Of Tut/The Pharaoh’s In A Rut”
Villain: King Tut